Some Facts About Django

A framework is a set of components that help you develop websites quickly and easily. 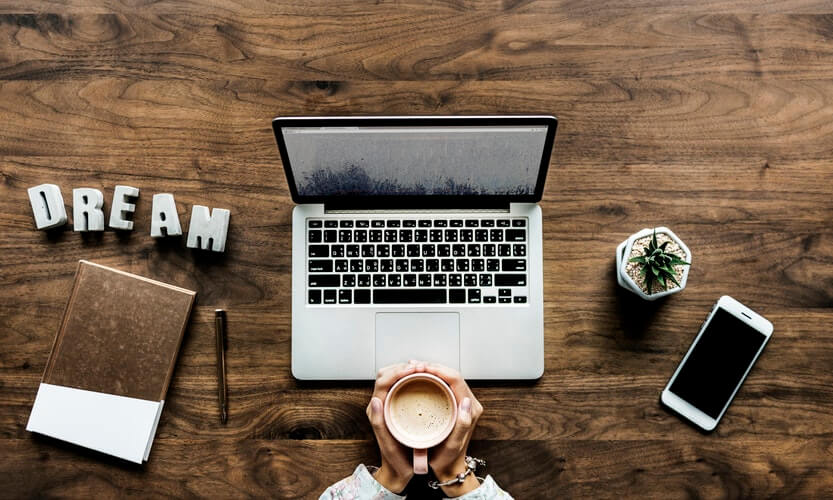 Actually, this framework is a code library that helps the developer to build reliable, easily scalable and supported web applications. Django is the most popular of the wide variety of frameworks available for developers writing in Python.

However, there's one limitation: some things can be done in one and only one way. You can replace certain modules, but still some internal functionality should remain unchanged. Basically, this is quite good for 95% of projects and keeps a lot of time, money and effort during development, because you have all the solutions you need right "out of the box".

Some Facts About Django:

Rate this article!
Average rating: 0 of 0
Related publications
Technology
Site Usability: Basic Rules
Usability is a qualitative indicator of the simplicity and convenience of using the website.
Read More
Technology
What Is Django?
Django is a free web application framework written in Python.
Read More
Technology
Alternatives To The Adaptive Site
There're several alternatives to the adaptive version of the site: a mobile version, a native app...
Read More