Alternatives To The Adaptive Site

Anna Kolbina
Co-founder GrandSoft
There're several alternatives to the adaptive version of the site: a mobile version, a native app and a dynamic display. 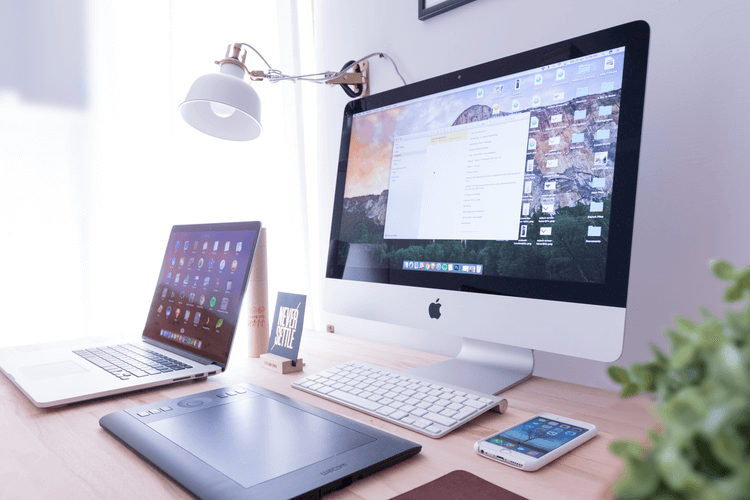 The native application doesn't have any advantages for search engine optimization. In addition, the native app requires constant and separate support, and the development cost will be significantly higher than the cost of the adaptive version of the site.

Similar to the mobile version, the way the site is displayed. Dynamic display for different gadgets uses different versions of HTML code, but one URL. There's a possibility that the search engine robot can get an incomplete version of the site and rank it worse than the adapted sites.

Rate this article!
Average rating: 0 of 0
Related publications
Technology
What Is Django?
Django is a free web application framework written in Python.
Read More
Marketing
How To Create An Ideal Website
Important tips for creating an ideal website that will bring you new clients and money.
Read More
Design
Trends Of Web Design In 2018
In this article, we collected the main trends of web design for 2018
Read More