Anna Kolbina
Co-founder GrandSoft
Website testing is one of the important life stages, after which, the customer is provided with a ready project without errors, with good readability, perceived ease, convenience and reliability.

We'd like to talk about what stages the site goes through before going into production.

Testing is the deviation of the actual result from the expected result, in other words, it's the process of searching for bugs. 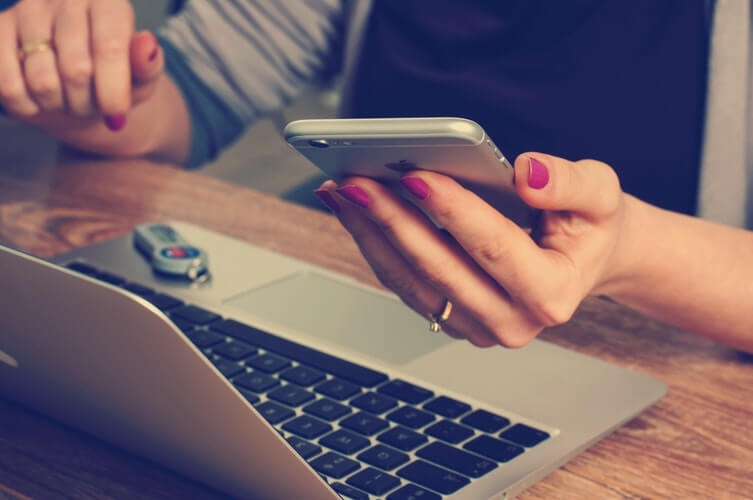 The basic rules for testing websites are steps that show the user how easy and logical the project will be, how easy and possible to find this or that information. Whether well perceived by the human eye and whether the entire functionality of this site works correctly, which was delivered according to the TOR or the brief is the main indicators for the tester.

Testing can occur in a variety of ways, but don't forget about the process itself and the testing strategy. The sequence of your actions depends on it. To date, experts in testing websites use such types as:


Let's consider these types of testing in more detail:

One of the important and irreplaceable kinds of testing. The most important rule of functional testing is the correct calculation of functions. For example, take an online store that has not only discounts on the goods, but also a lot of statuses when buying, number of products. All of these options should be taken into account. After all, if the project functionality doesn't work in a specific browser, then it won't work anywhere. If you take a certain functionality for web projects, then basically checked:

Usability testing is a type of testing that makes the website convenient and practical to use. The main goal is to show the user:

Performance testing is basically a load testing. Load testing of the site is checked in most cases automatically by special programs. It gives a chance to check how much it'll work under a certain load.

The purpose of this test is to count the number of virtual users who specify number of requests at one time (be it seconds even). Thus, the result is whether our project was able to withstand, for example, 100 users who simultaneously bought the goods or were authorized on the site, the answer shows whether it is really possible to sustain the site such a load.

In most cases, user interface testing is performed with the following types of testing (UI):


Testing a site for vulnerabilities

This's the key to the reliability of websites. The basic rules of this testing are checking for the vulnerability of different types of attacks. If this is an online store, then, most likely, you should check the SQL injection requests (database queries).

SQL injection is malicious code in database queries. It's the most dangerous type of attack.

Here is, perhaps, the main types that are used to test the site.

Rate this article!
Average rating: 0 of 0
Related publications
Technology
Site Usability: Basic Rules
Usability is a qualitative indicator of the simplicity and convenience of using the website.
Read More
Design
How To Increase A Brand Trust
Read more to know how to become sources of information materials for well-known sites.
Read More
Marketing
How To Create An Ideal Website
Important tips for creating an ideal website that will bring you new clients and money.
Read More