Its high-level built in data structures, combined with dynamic typing and dynamic binding, make it very attractive for Rapid Application Development, as well as for use as a scripting or glue language to connect existing components together. 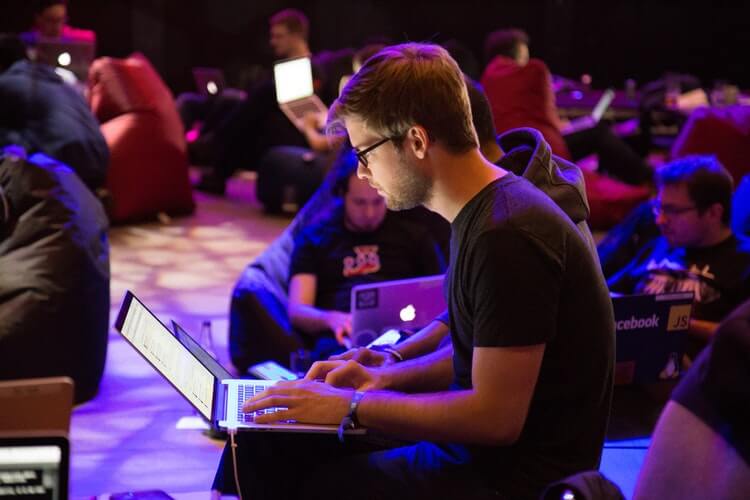 Moreover, the threshold of entry is low, and the code is largely laconic and understandable even to those who have never written on it.

Due to the simplicity of the code, further maintenance of programs written in Python becomes easier and more enjoyable compared to Java or C ++.

And from the point of view of business, this entails reducing costs and increasing employee productivity.

The Python community is one of the most powerful in the IT world. It's a complex well-organized and constantly evolving organism.

Python is supported by such IT giants as:

Large corporations aren't afraid to build their business around Python.

They're confident that this technology will live. Consequently, problems with the search for specialists shouldn't be expected.

Sure, Python has flaws that can be critical and affect the choice against the 'snake'.

One of the main drawbacks is its relatively low execution speed.

Python is a language with full dynamic typing, automatic memory management.This is an advantage, but when developing programs with an increased demand for efficiency, Python can significantly lose speed to its static fellows (C / C ++, Java, Go). As for the dynamic fellows (PHP, Ruby, JavaScript), things are much better here.

Python in most cases executes the code faster by precompiling to the bytecode and a large part of the standard library written in C.

For beginner programmers, the programming language with dynamic typing may seem easy at first glance.

But with the growth of the code base, it's very difficult to monitor the type of data transmitted to each other.

It causes problems when, for example, None tries to invoke a method or access an attribute while the code is executing.

Despite a number of problems historically inherent in Python, it continues to be a leading tool in a number of niches:


Maybe, I forgot something! But Python is ON TOP!

Rate this article!
Average rating: 0 of 0
Related publications
Design
The Reasons To Prototype Website Before Development
A prototype in web design is a simple page layout of the site in the form of a sketch or an html-...
Read More
Marketing
Landing Page: How To Increase The Conversion Of Your Site By 10%
Landing Page is a separate page for a specific product, service, stock.
Read More
Marketing
Profitable Website: The Secrets Of Development
Development of website without an idea and purpose is a senseless waste of money.
Read More